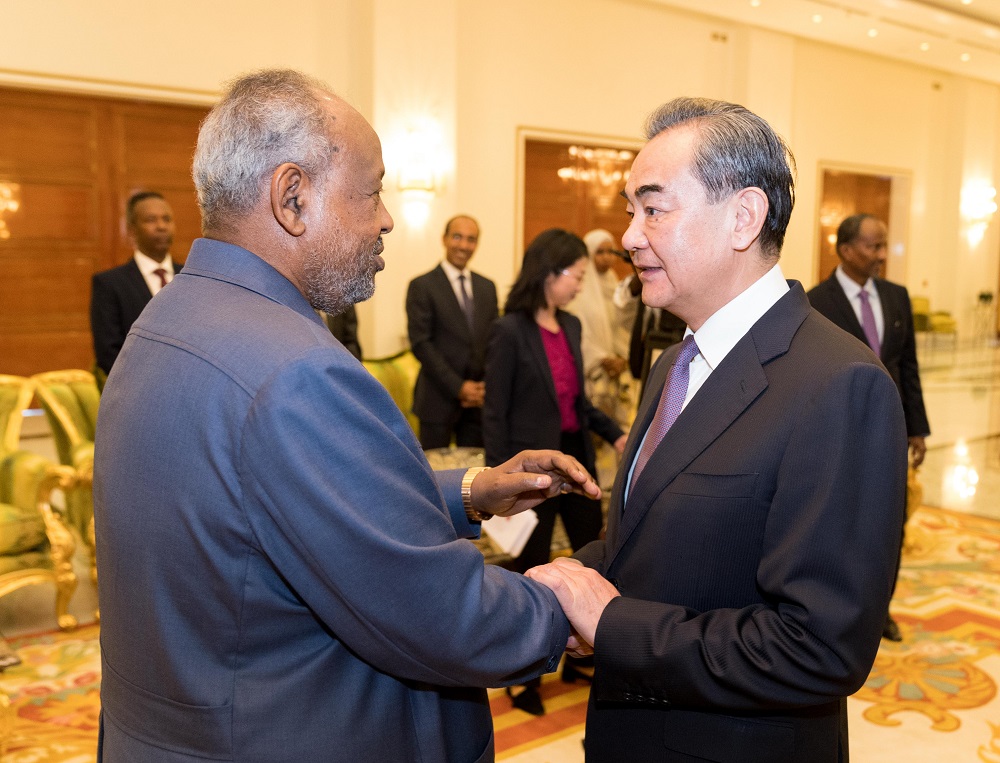 Cross-Straits reunification inevitable, Wang says during visit to the continent

State Councilor and Foreign Minister Wang Yi said on Monday that the one-China principle cannot be changed by local election results in Taiwan and will not be shaken by the erroneous statements and actions of Western politicians.

The rejuvenation of the Chinese nation and cross-Straits reunification is a historical inevitability, Wang said on Monday during his seven-day visit to Africa.

Any move that goes against the trend will run into a dead end, and those who divide the country will be doomed to eternal infamy, he said.

Wang said the governments of the countries he visited since arriving in Africa on Jan 7 have clearly stated that they adhere to the one-China principle and that Taiwan is an inalienable part of China.

Experience shows that the one-China principle is not only the unanimous position of African countries, but has also been widely accepted by international community, he said.

Wang wrapped up his tour of five African nations on Monday. The trip took him to Egypt, Djibouti, Eritrea, Burundi and Zimbabwe, and he also inspected the construction and operation of the Mombasa-Nairobi railway during a stop in Kenya.

At a news conference with Zimbabwe's Minister of Foreign Affairs and International Trade Sibusiso Moyo in Harare on Sunday, Wang said there are three reasons for Africa being the destination of all Chinese foreign ministers' first overseas visit each year for the past 30 years.

The world is becoming less peaceful, especially in recent years, as unilateralism and power politics have prevailed and the Cold War mentality has resurged, Wang said, adding that developing countries, including African nations, have suffered greatly from this.

There is an urgent need to strengthen communication and coordination between China and Africa, demonstrate the power of solidarity and speak in a unified voice in order to safeguard the legitimate rights of the Chinese and African people to oppose external interference, pursue fairness and justice, and lead a better life.

This year marks the 20th anniversary of the establishment of the Forum on China-Africa Cooperation. Wang said at the news conference that the forum has become an important platform for dialogue and an effective mechanism for practical cooperation, and that it maintains a leading position in international cooperation.

China's direct investment in the continent has reached $110 billion, and more than 3,700 Chinese enterprises have invested and operated in Africa, he said.

China has built over 6,000 kilometers of railways and roads in Africa, as well as nearly 20 ports and more than 80 large power plants, all of which have promoted industrialization in Africa and enhanced its ability for independent development, he said.