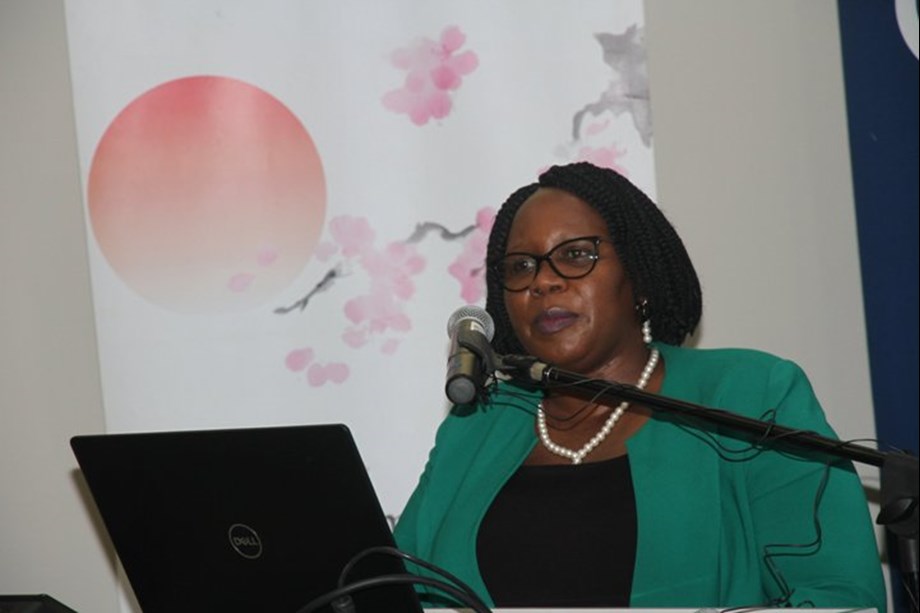 South Africa’s participation in the expo will go a long way in promoting South Africa as a potential supplier of products and services from a variety of sectors to the huge Chinese market. Image Credit: Twitter(@the_dti)

Trade and global economic governance will be topics of discussion at the China International Import Expo (CIIE), which gets underway on Tuesday.

Trade and Industry Deputy Minister Nomalungelo Gina is leading a South African business delegation to the expo that will take place in the Chinese city of Shanghai.

Local companies will also get to show off their wares and services at the CIIE.

"The CIIE is gaining a reputation as an ideal international platform for countries to showcase their manufactured goods and services that they reckon can compete with the best in the world," said Gina ahead of the trip.

South Africa's participation in the expo will go a long way in promoting South Africa as a potential supplier of products and services from a variety of sectors to the huge Chinese market.

"As our country, our participation will go a long way in promoting South Africa as a potential supplier of products and services from a variety of sectors to the huge Chinese market. It will create opportunities for them to access the Chinese market.

"The South African businesspeople participating in the expo will also be able to obtain first-hand market information and to understand the Chinese distribution channels, barriers, and procedures for entering and supplying the Chinese market," said Gina.

Gina said the expo, which makes provision for countries to show off their wares and services, also provides an opportunity for all the countries in the world to discuss major issues of foreign trade, world economy, and global economic governance.

The participation of South African companies in the CIIE is funded by the Department of Trade and Industry (the dti) through its Export Marketing and Investment Assistance (EMIA) Scheme.

The objective of the scheme is to develop export markets for South African products and services and to recruit new foreign direct investment into the country.

It is also expected to increase trade between the two countries in general and South African exports of value-add products in particular.

"As a fellow member of Brazil, Russia, India, China, and South Africa (BRICS) grouping, participating in exhibitions like these will boost intra-BRICS trade and investment," said Gina.

The CIIE is part of the Chinese government's initiatives to support trade liberalization and economic globalization by actively opening the country's huge market to the world.

China is expecting to import products and services valued at more than US$10 trillion and this will provide a massive opportunity for enterprises across the world to enter the massive Chinese market.

"Our continuous participation in the CIIE will also contribute significantly in helping us to increase the export of value-added products to China. Since 2009, China has been South Africa's number one trading partner globally as well as in the Asian region. Total trade between South Africa and China grew from R271 billion in 2013 to R332 billion by the end of 2018," said Gina.