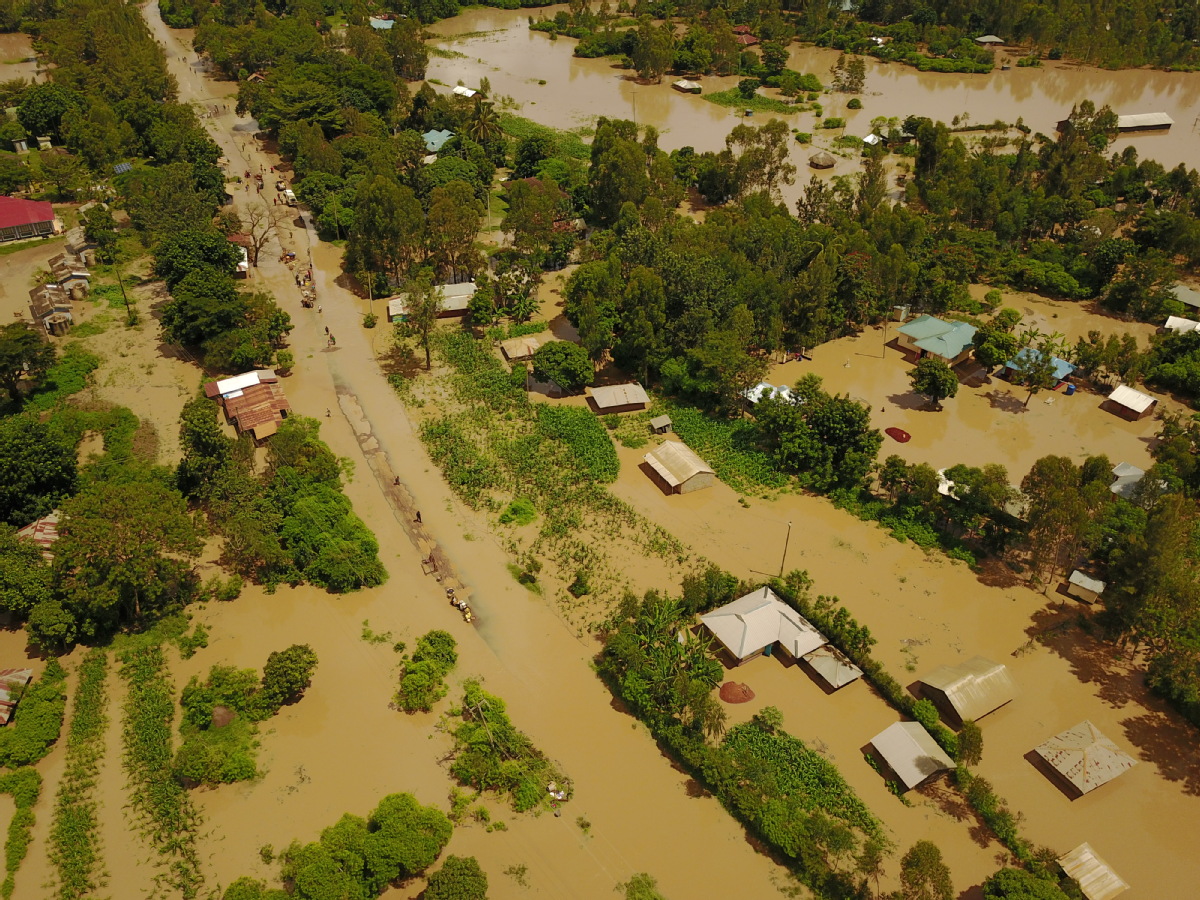 The county government of Busia, in the western part of Kenya, has thanked the Sinohydro Corporation, a Chinese state-owned hydropower engineering and construction company, for offering emergency and disaster relief during ongoing floods in the region.

In a letter dated May 14, Sospeter Ojaamong, the Busia county governor, said the company, at its own cost and at the request of the county government, repaired the damaged road leading to the Port Victoria Water Supply.

Ojaamong said the road greatly eased access by water bowsers and drastically cut the cost of transporting clean water to people affected by the floods.

"I write this letter to express my own gratitude and that of the government and the people of Busia county for the enormous humanitarian support that you have extended and continue to extend to the county during the ongoing floods and corona pandemic," Ojaamong said.

He said the company also helped to evacuate a large number of people who were marooned by the floods from the raging waters of the River Nzoia and the rising waters of Lake Victoria.

"In addition, you supplied clean water and your staff at a personal level, (and) provided foodstuffs for the victims, particularly women and children," Ojaamong said.

He said the company's support helped to avert probable disaster with monumental consequences from the lives of the Budalangi people.

Ma Dongming, the project director of the Lower Nzoia Project, a flood control and irrigation project in Busia county, said they swung into action immediately after the county government and the Ministry of Water, Sanitation and Irrigation requested help in rescuing flood victims.

"We mobilized excavators, bulldozers, loading machines, dump trucks and other equipment and used them to strengthen the riverbank.

Ma said they used an Unmanned Aerial Vehicle to detect and confirm accurate overtopping and the damaged position of the riverbank. They also evacuated residents and their property from flooded areas to safer ground.

Ma said his team will continuously work with the client and local government to fight against the floods and rescue as many residents as possible with their property.

Upon completion of the Lower Nzoia Project, which is fully funded by the World Bank, it will benefit 70,000 people by curbing flood risks and increasing food production in the area.

So far, floods have affected 29 of 47 counties in Kenya, killed over 200 and displaced 800,000 people, according to the Ministry of Devolution and Arid and Semi-arid Lands.

In Busia and Siaya counties, wide areas of land are under water, following the overflowing of the Nzoia River.