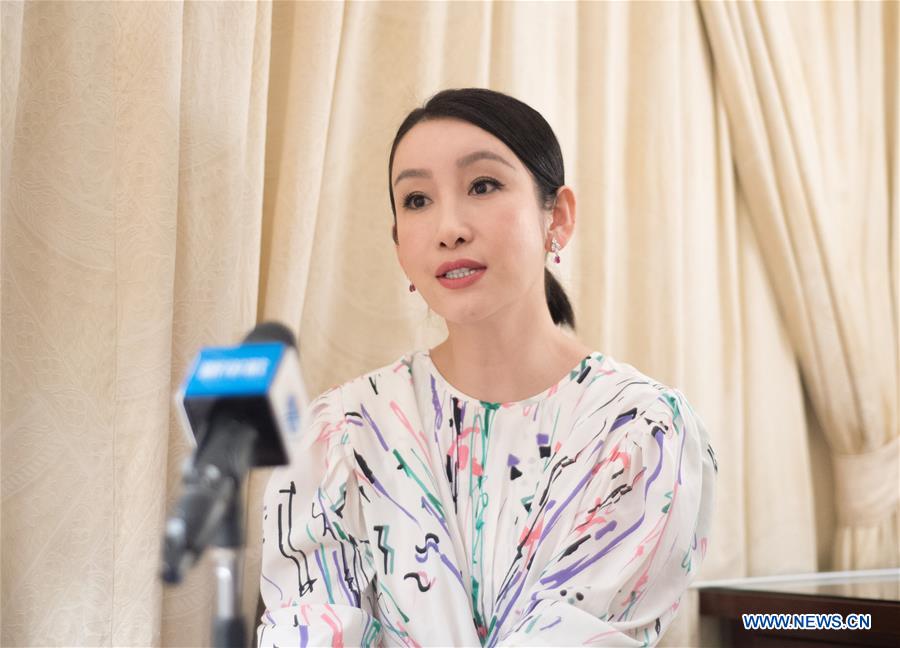 " 'The Fourth Wall' is a work by new directors in China, which tells Chinese stories from different perspectives," Qin told Xinhua in a recent interview. "I believe that the story of modern China, and the emotions and values of modern Chinese people are worthy of being reflected in movies."

During a star-studded closing ceremony of the gala, "The Fourth Wall," co-directed by Zhang Chong and Zhang Bo, won the CIFF's Bronze Pyramid Award for Best First or Second Work in the official international competition.

"I heard that many students in Egypt are studying Chinese and some people like to watch prestigious Chinese TV shows dubbed in Arabic," Qin said. "It shows that people in other countries and regions have a need for a diverse understanding of China."

At the same time, Qin noted, the film world in the Middle East and Africa also needs opinions and voices from China.

"During the festival, many well-known filmmakers here told me that they were very impressed by the rapid development of the Chinese film industry, and they believed that it is necessary to build a high-quality communication platform to reach each other's film market and resources," she said.

"It may take more time, but the festival is a good place to start," she added.

She said Chinese films have witnessed drastic changes in terms of project planning and post-production during the past several decades, noting that "filmmakers in the Middle East and Africa are welcome to bring their own film projects to China for support and cooperation."