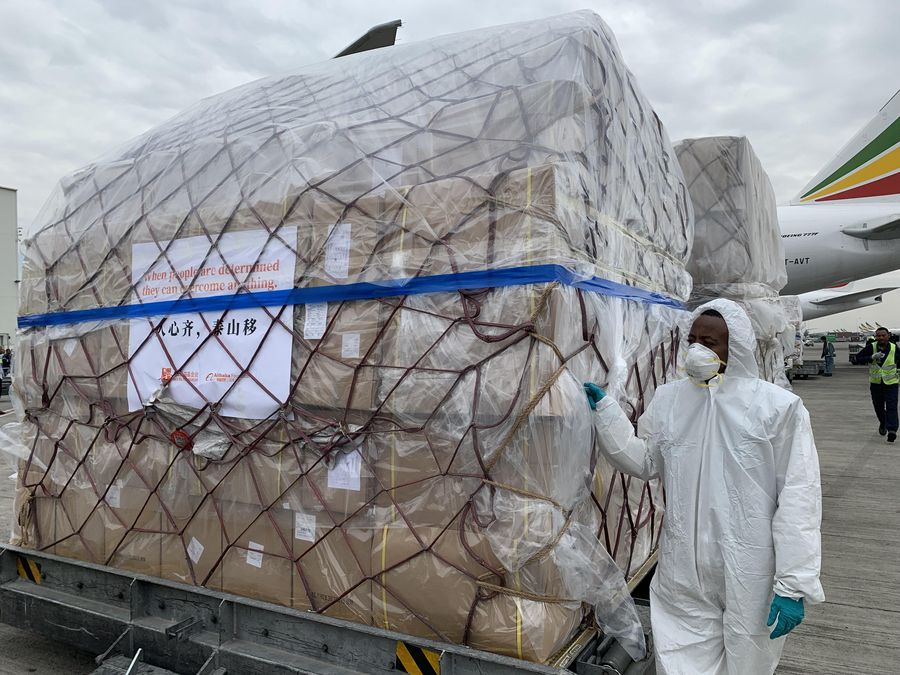 "When people are determined, they can overcome anything." This famous quote by former South African President Nelson Mandela was written on the packages of aid sent to Africa, together with a Chinese proverb of similar meaning.

NAIROBI, March 25 (Xinhua) -- In recent decades, the fraternal ties of equality, mutual trust and mutual support between China and Africa have been deepened and elevated at every critical moment.

Currently, in the global combat against a previously unknown virus, the two partners' solidarity has once again demonstrated a brotherly bond that stands the test of time.

The raging COVID-19 epidemic continues to wreak havoc across the world, with over 2,000 confirmed cases reported in more than 40 countries in Africa, a weak link of the global healthcare system. The picture has looked grim since countries including Guinea and Liberia, which were hit hard by Ebola virus outbreak, also reported infections.

Since the outbreak in China, African countries and their peoples, as well as regional organizations, have shown strong solidarity and provided valuable assistance to China's battle against the virus in various ways.

In early February, the African Union became the first major regional organization to support China, with its executive council stating that its members expressed their solidarity with the Chinese government and people in their efforts to counter the spread of the coronavirus. 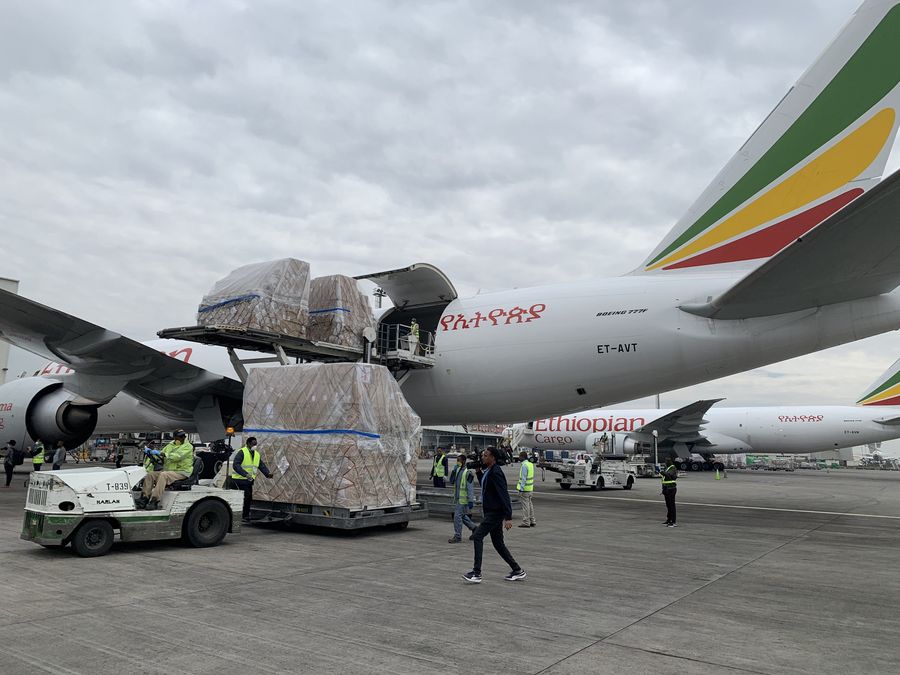 Ethiopian Airlines has been maintaining its operations in China, with flights carrying much-needed medical supplies to China during its most difficult period. Equatorial Guinea, a less developed country with a population of around 1.3 million, donated two million U.S. dollars to China, a warm-hearted move that was deeply appreciated and will be well remembered by its people.

The deeds of ordinary people have also been touching. Local employees in China-invested companies did not hesitate to lend a hand to China, while a number of African students studying in China volunteered to assist medical treatment on the front line.

As China has made remarkable progress in epidemic control, Africa is facing increasing challenges brought by the virus. At this crucial time, China is giving as much support as possible to the continent, ranging from emergency medical supplies and funds to medical training and video meetings between experts to share information and experience. 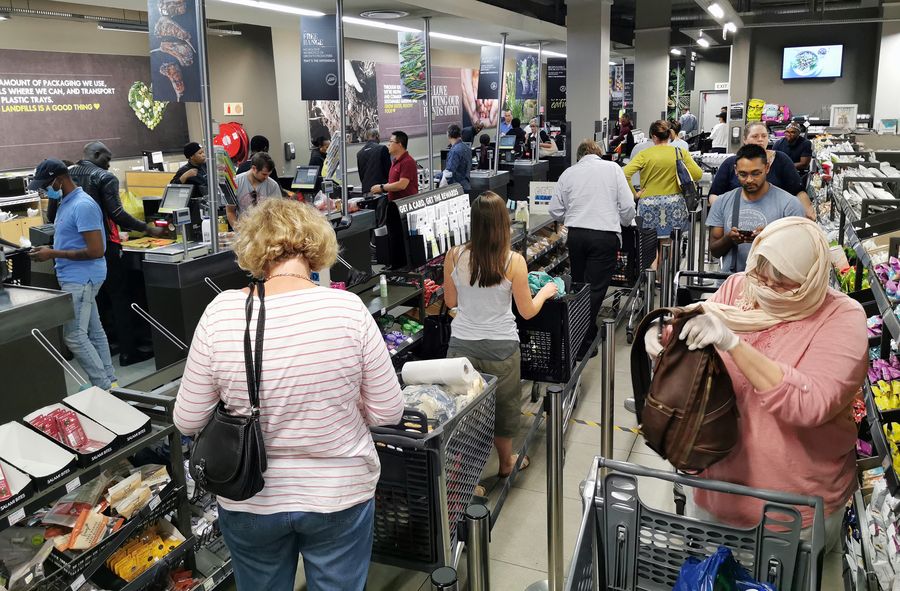 Chinese shoe manufacturing giant Huajian Group, which has invested heavily in Africa, donated supplies and equipment, including 1.08 million surgical masks and 7,000 protective suits, to eight African countries. On Sunday, a mass of supplies including millions of masks, test kits and protective suits offered by the Jack Ma Foundation and Alibaba Foundation arrived in the Ethiopian capital of Addis Ababa, which were later distributed between over 50 countries.

These timely actions, highly lauded by African countries, embodies the solid traditional friendship between China and Africa, as well as the spirit of shared responsibility in the joint fight against the disease.

This also proves that despite all kinds of difficulties and challenges, China and Africa will never change their firm resolve to stand together in times of hardship.

"When people are determined, they can overcome anything." This famous quote by former South African President Nelson Mandela was written on the packages of aid sent to Africa, together with a Chinese proverb of similar meaning. Through concerted efforts, China and Africa will surely soon overcome the anti-pandemic battle.■