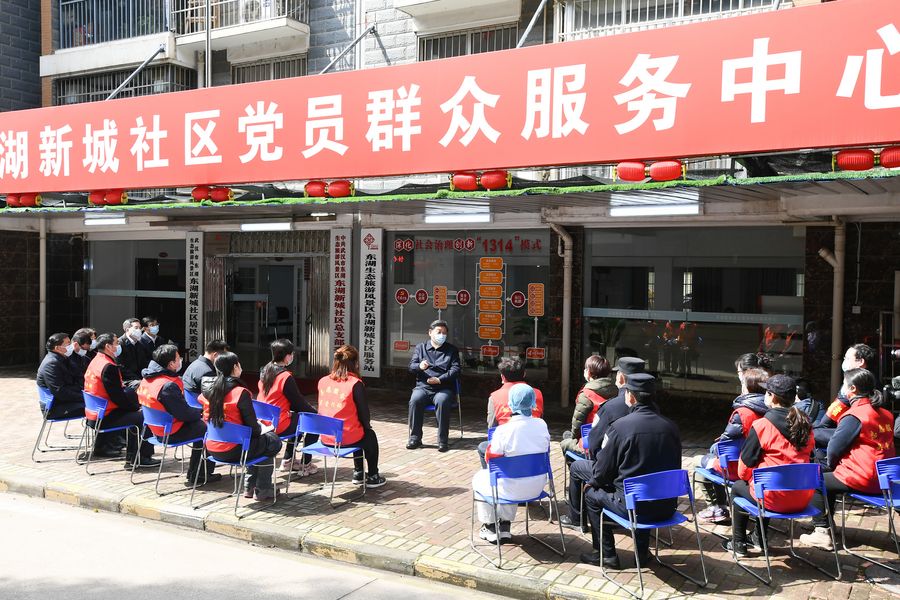 BEIJING, April 9 (Xinhua) -- Chinese President Xi Jinping praised community workers for their important role in the battle against COVID-19, urging them to continue their solid efforts in containing the epidemic and whole-heartedly serving the people.

Xi, also general secretary of the Communist Party of China (CPC) Central Committee and chairman of the Central Military Commission, made the remarks in a Wednesday letter to community workers at a neighborhood in Wuhan, capital of central China's Hubei Province.

"I am so glad to know that lives in communities of Wuhan, including your neighborhood, are gradually returning to normal," he said.

Xi pointed out that community workers in urban and rural areas have been fighting the battle against COVID-19 without fear and with solidarity.

In the letter, he cautioned against any slackening in epidemic control despite the fact that outbound travel restrictions have been lifted in Wuhan. 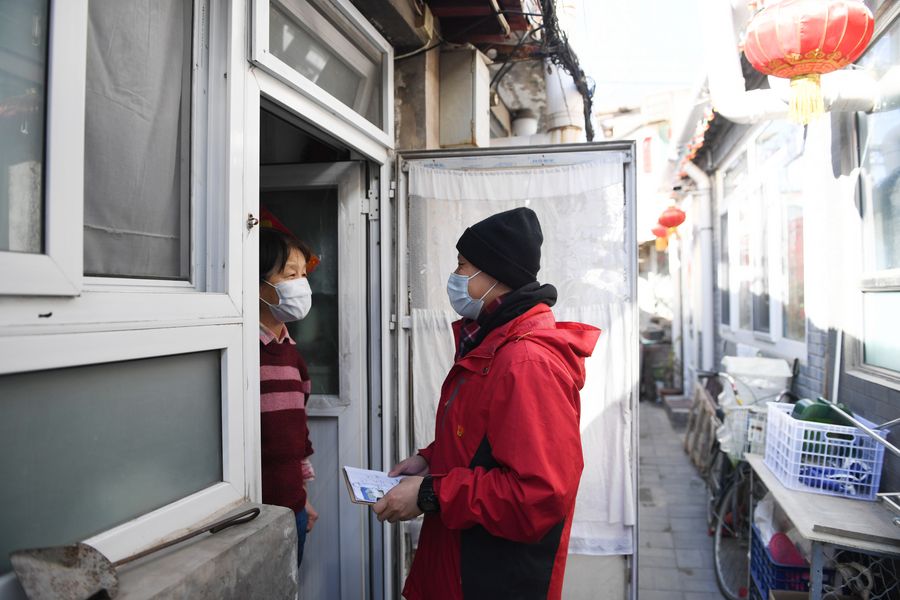 "Communities remain an important line of defense against the importation of cases from abroad and epidemic rebound at home," read the letter.

Xi urged community workers to carry on with their solid epidemic control work and make new contributions to thoroughly winning the people's war against COVID-19.

Communities are the front line of the anti-virus battle. Across the country, more than 4 million community workers have been sticking to their posts in around 650,000 urban and rural communities since the outbreak, making great contributions to containing the epidemic and ensuring the supply of people's daily necessities.

Community workers at the Wuhan community that Xi visited recently wrote him a letter to express their gratitude toward him and the CPC Central Committee, as well as their strong determination to fulfill their duties.■