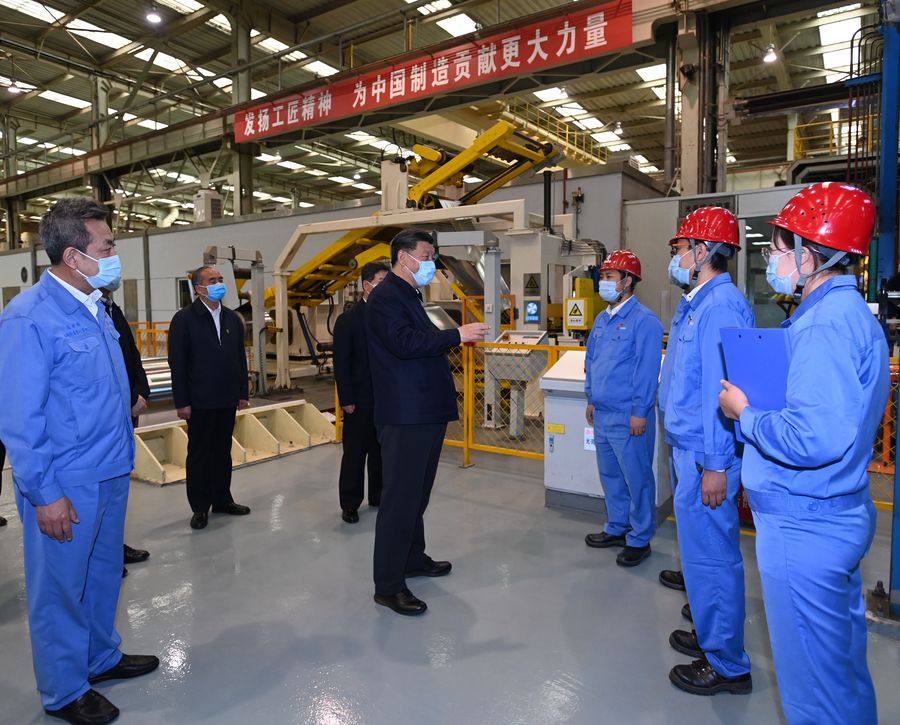 BEIJING, May 14 (Xinhua) -- Xi Jinping, general secretary of the Communist Party of China (CPC) Central Committee, on Thursday chaired a leadership meeting on the effective implementation of regular epidemic prevention and control measures.

The meeting of the Standing Committee of the Political Bureau of the CPC Central Committee also studied measures to boost the stability and competitiveness of industrial and supply chains.

Noting the complex COVID-19 situation overseas and the arduous task of preventing domestic rebounds, Xi demanded unremitting efforts to forestall imported infections and domestic resurgence by ensuring that the prevention and control measures are implemented down to every detail.

"We must never allow our hard-earned previous achievements on epidemic control to be made in vain," Xi stressed. "We must ensure the victory in the battle against extreme poverty and the completion of the building of a moderately prosperous society in all respects."

All localities should draw lessons from the recent cluster infections, overhaul loopholes in their respective prevention and control work to guard against epidemic rebound, according to a statement issued after the meeting.

More flexible and effective measures should be taken in response to the new trend of overseas epidemic situation, the statement said, urging efforts to shore up the weak links in the prevention of imported cases. 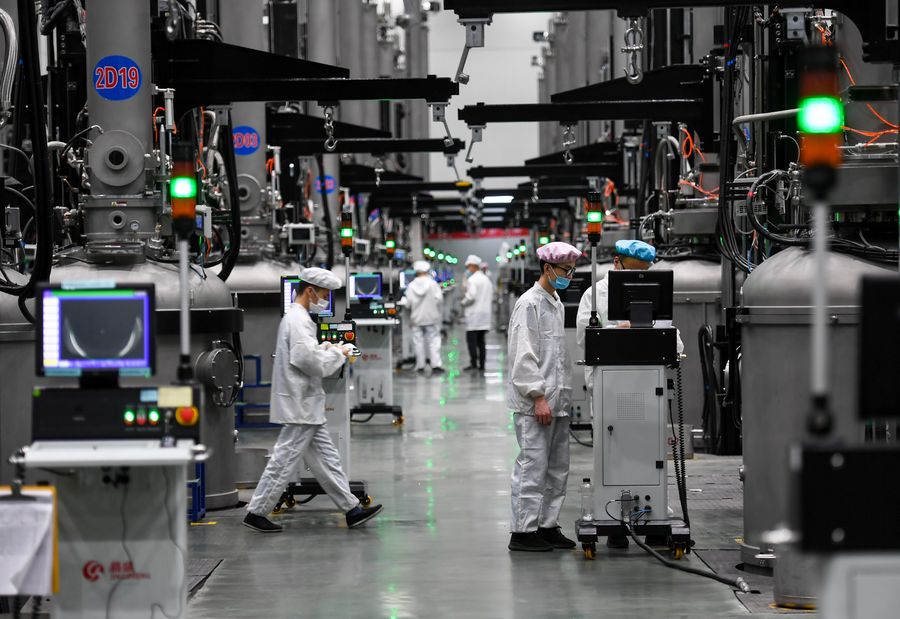 The meeting stressed further deepening the supply-side structural reform and leveraging the advantages of China's super-large market and domestic demand potential to create a new development pattern where domestic and foreign market can boost each other.

Efforts should be made to re-establish the foundations of industries, upgrade industrial chains and beef up scientific and technological innovations, according to the meeting.